The Johnson Law Firm, P.A. concentrates on representing individuals, married couples, and small businesses in bankruptcy matters. We pride ourselves on maintaining the highest level of quality, at an affordable price and we make every effort to provide each client with attentive, personalized service.

We offer free consultations, payment plans, and weekend and after-hour appointments. If you are an individual, married couple, or small business considering bankruptcy, we would be privileged to serve you. Please take our free online evaluation or schedule a free consultation by calling (904) 652-2400 or by sending an e-mail to info@johnsonlawpa.com. 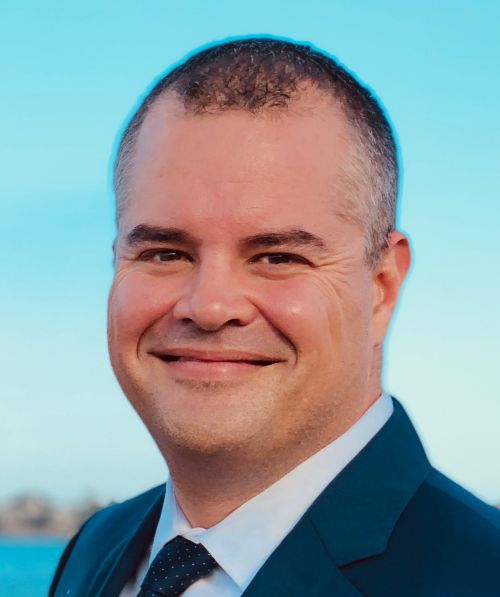 Mr. Johnson received his law degree from the University of Dayton School of Law (UDSL) in 2004. During his final year of law school, he was an extern law clerk for the Honorable William A. Clark, United States Bankruptcy Court, Southern District of Ohio, at Dayton and the UDSL student nominee for the Distinguished Law Student Program of the American College of Bankruptcy. He received his undergraduate degree from the University of Evansville in 2001.

After law school Mr. Johnson became an Associate Attorney for a general practice law firm in Middletown, Ohio where he practiced business law, litigation, and creditors’ rights. He then became an Associate Attorney in the Cincinnati, Ohio office of the country’s largest consumer bankruptcy law firm where he assisted hundreds of clients in filing for bankruptcy relief under Chapters 7 and 13 of the Bankruptcy codeIn 2006, Mr. Johnson went to work as an Associate for general practice law firm in Cincinnati, Ohio where he focused on representing creditors in commercial collection matters, foreclosures, Bankruptcy proceedings, and Bankruptcy adversary proceedings, with amounts in controversy ranging from thousands to over one million dollars.

In early 2008, Mr. Johnson founded the Johnson Law Firm, P.A. Pulling from each of these experiences, his practice now focuses exclusively on assisting individuals, married couples, and small businesses in filing for bankruptcy relief under Chapters 7 and 13 of the Bankruptcy Code.